Back
Forced migrants – a problem that cannot be ignored 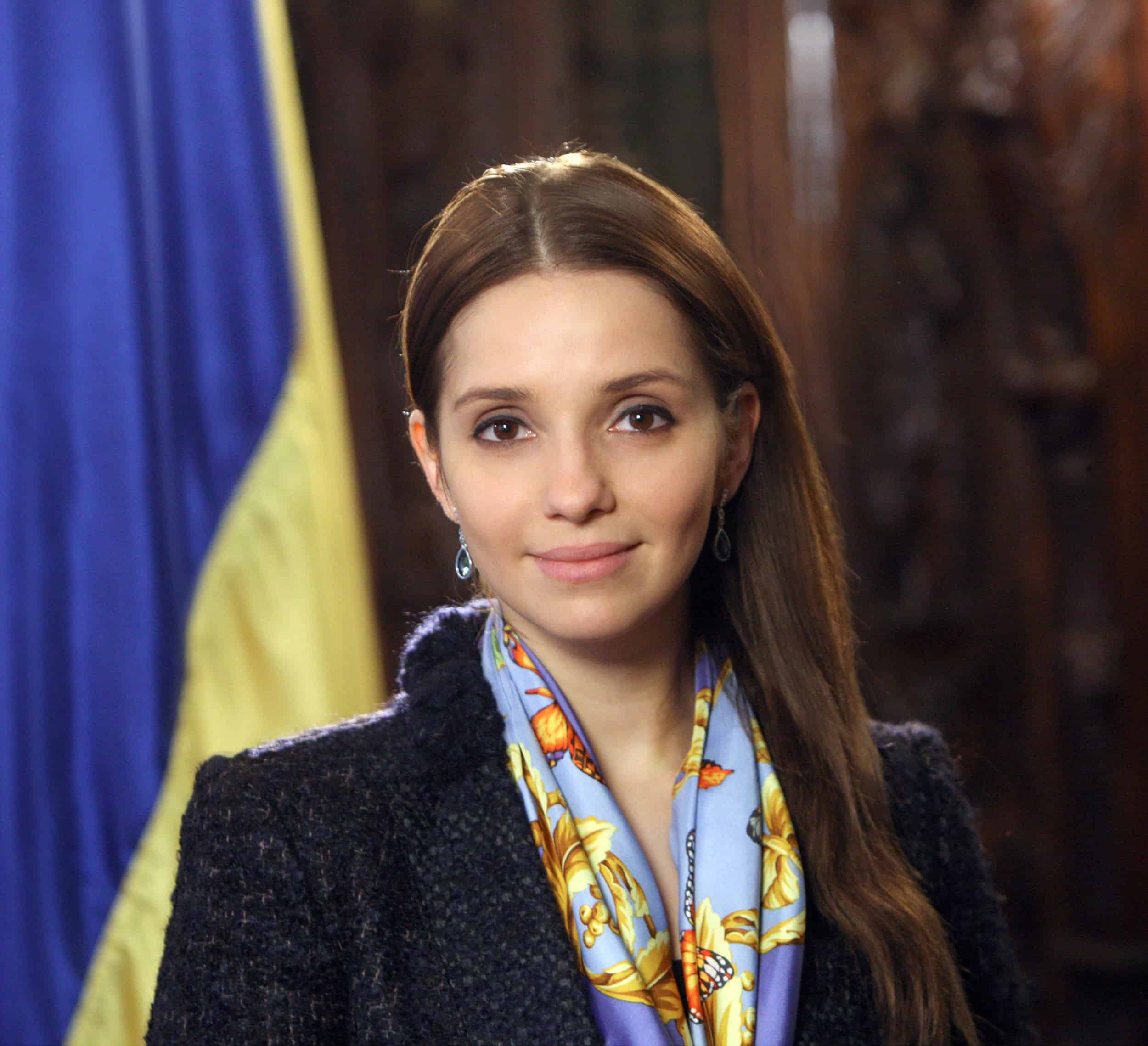 In February, on the website of the Security Service of Ukraine, appeared the information about the falsification of documents for obtaining state social assistance in the name of the internally displaced persons from the area of ​​the antiterrorist operation. This is despite the fact that in January 2016, the Law “On Amendments to Certain Laws of Ukraine Concerning Strengthening the Guarantees of the Rights and Freedoms of Internally Displaced Persons” entered into force:  http://zakon0.rada.gov.ua/laws/show/921-19, which should facilitate the process of obtaining relevant documentation!

This case can be interpreted in different ways.

First, the falsification of documents for receiving payments indicates that, unfortunately, corruption in government is still flourishing in our society. Officials make fortunes on people’s needs and neglect the problems of those who need immediate help. First of all, we are talking about the moral side of the commission of such a crime at a time when support, material and moral, is extremely valuable for internally displaced persons – especially from the state! There are people who see only another way to make money.

Secondly, no matter how regrettably to recognize, the process of obtaining the necessary documents still takes a lot of time. After such cases, immigrants, by the decision of the local authorities where they are registered, must confirm their status in order to receive further financial assistance. These are extra efforts: both bureaucratic and psychological.

In the course of communication with immigrants, it turned out that cash payments are delayed. The explanation for this is the verification of documents, since payments were planned only for the first 6 months, and in fact, the TDP have been living in the native walls of rented apartments in cities and towns of Ukraine for about 2 years now.

Thanks to all not indifferent citizens of Ukraine, who have “their own hut is not on the edge”! Thank you for having not indifferent volunteers who deal with the problems of internally displaced persons and provide all possible assistance in clothing, food, get a job, pay apartment rent! Traditionally, a charity event on collecting household items and foodstuffs takes place every month in the “Velyka Kyshenya” supermarket chain. It is organized by the founder – International Charity Organization “Vzglyad”, which deals with children of socially unprotected categories and displaced families from the East of Ukraine and the Crimea. Volunteers handed over all the collected goods to the families with which the “Vzglyad” ICO is engaged.

I am grateful to the volunteers for caring people who, even in such unpleasant situations on the part of the authorities, do not lose faith and take care of the needs of vulnerable groups of the population! Together we will change the situation for the better!