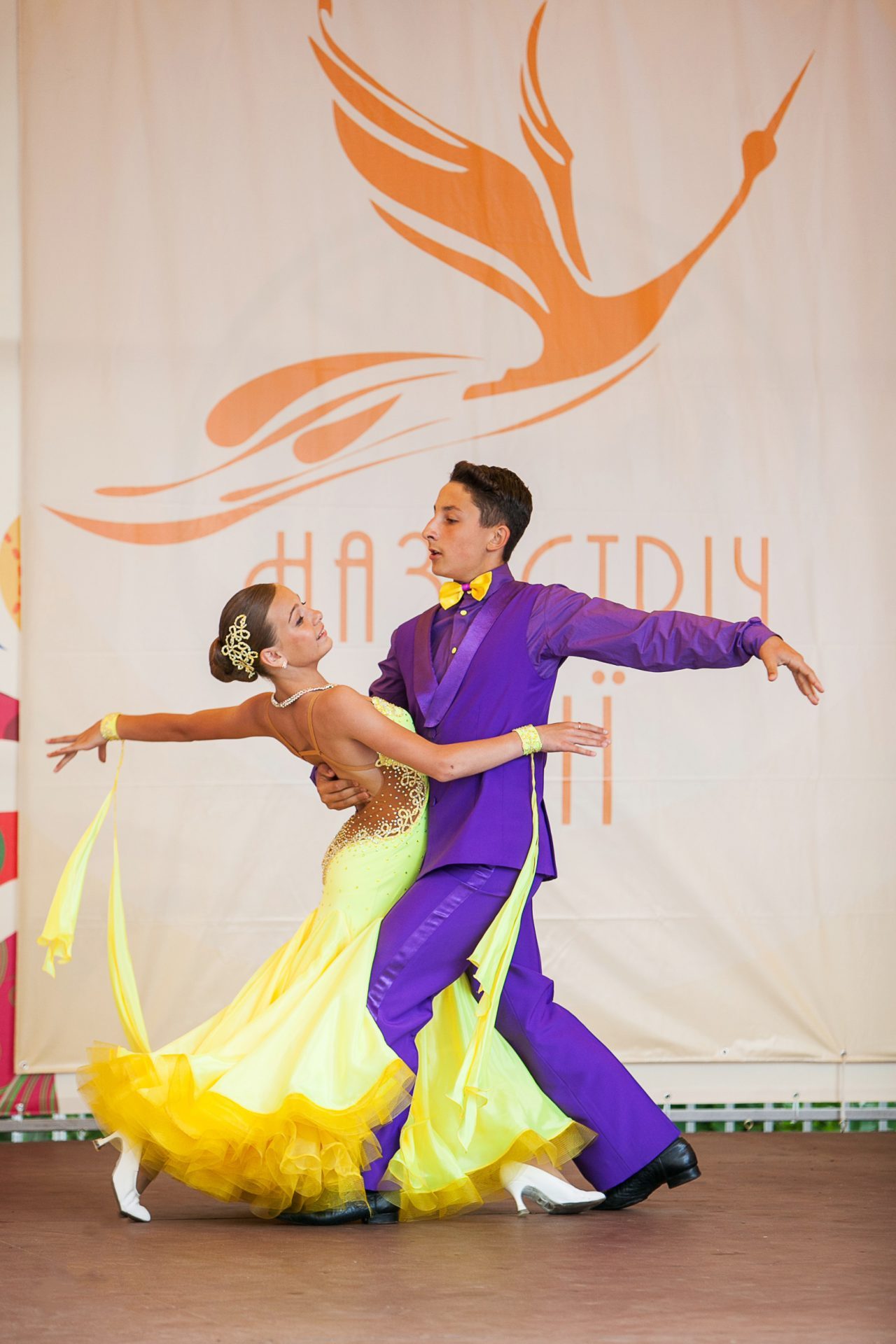 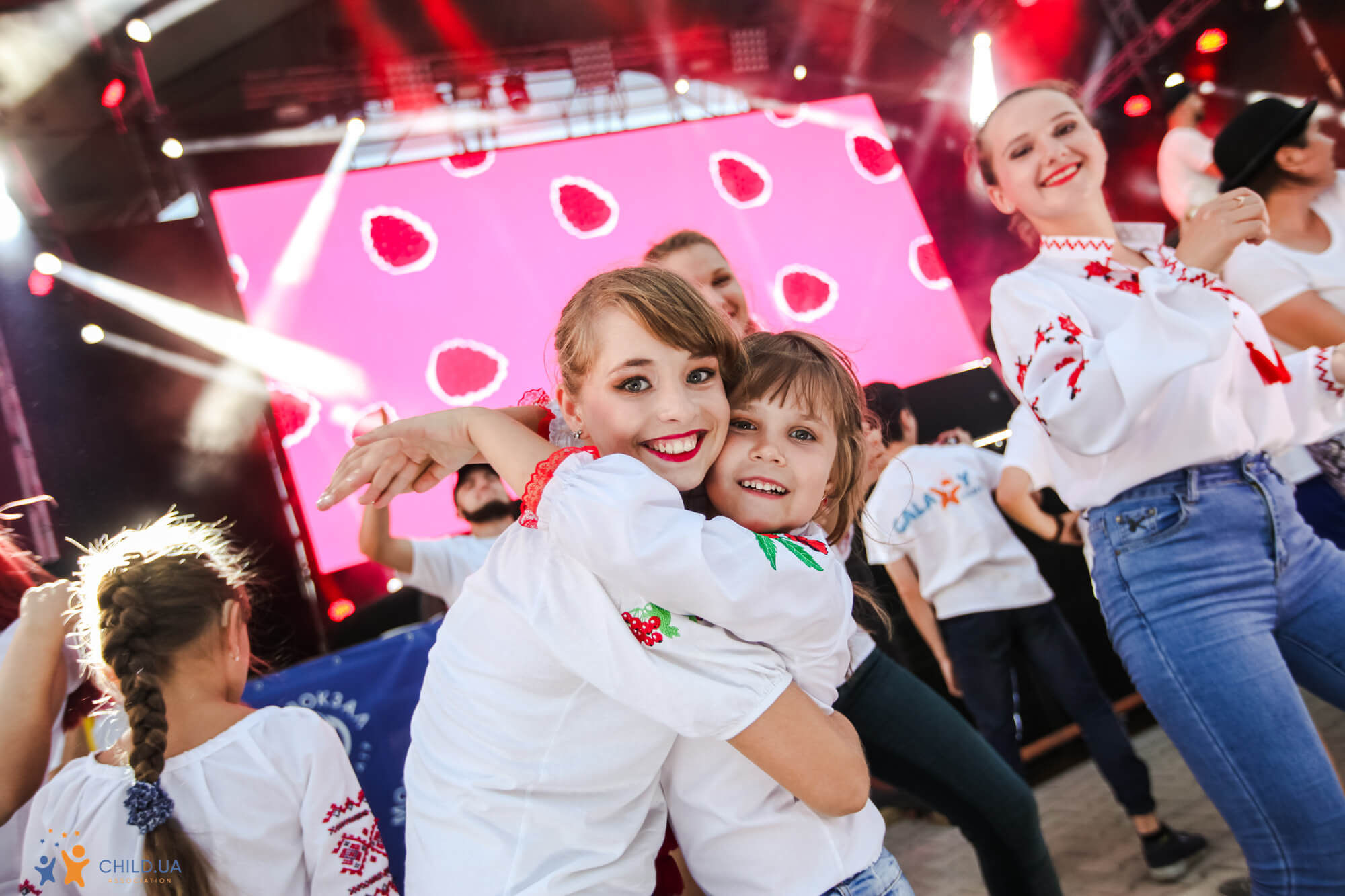 The idea of the festival arose in the Crimean summer camp, where a group of volunteers conducted a concert for pupils of orphanages and state boarding schools, among whom there were many talented children.

Since the beginning of the project in 2007 more than 5000 children took part in the festival. Many of the project participants became winners of international media song and dance festivals, and also built a successful career in the leading creative teams of the country.

The team of tutors and professional jury of the contest includes famous Ukrainian and international musicians, actors, vocalists and choreographers.

In order to preserve objectivity, the members of the jury are not acquainted with the profiles of the participants – life stories of children, their assessment is based solely on the level of children’s creativity and talent.

The festival “Follow your dream” is inclusive, but the majority of participants are children who have no opportunity or support to develop their creative talents.

Events of the Festival are held for four days. In the first two days there is a competition and master classes given by celebrities and preparation for the Gala Concert. Gala Concert is a festive, professional, large-scale show, where children perform together with celebrities on stage. The project is unique in Ukraine.

The festival has united patrons, public figures, philanthropists, business and art representatives from all over the world.

Together we help little talents to flourish and achieve their dreams! 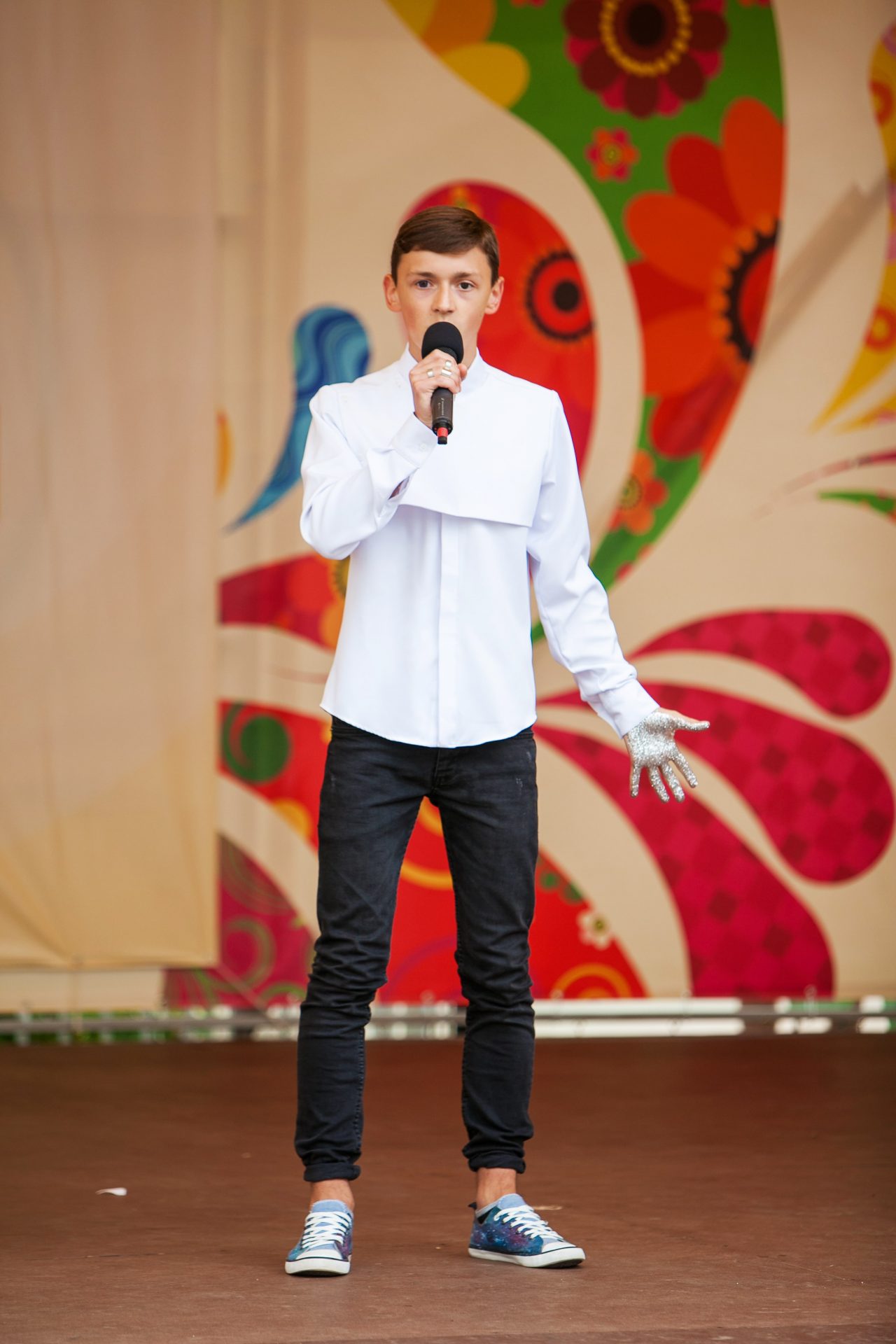 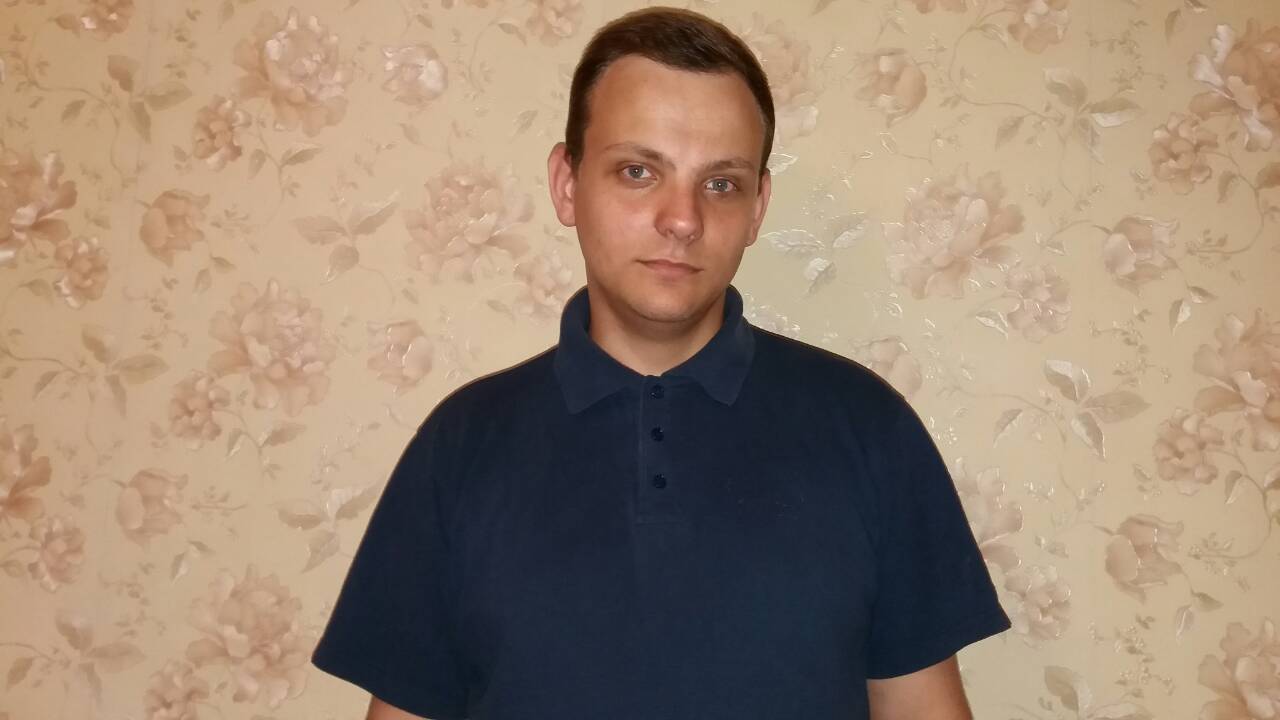 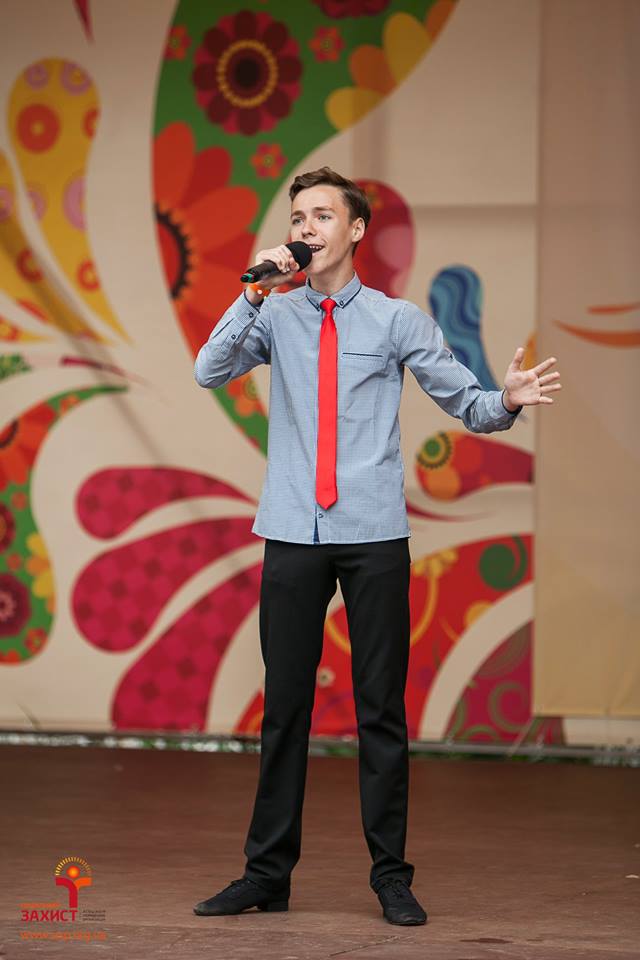 The “Follow your dream” festival gave me a great opportunity to see the world of show business from the inside. It was here that I met an incredible singer, whose voice even now touches even men – Yuriy Godo. This festival has proved that joy and happiness exist and exist. It was “Follow your dream” that allowed me to believe in myself, find new friends. I am very grateful to the organizers and everyone who made efforts to create this festival. Know that you inspire children to create and give them tremendous emotions. Let it live “Follow your dream”! 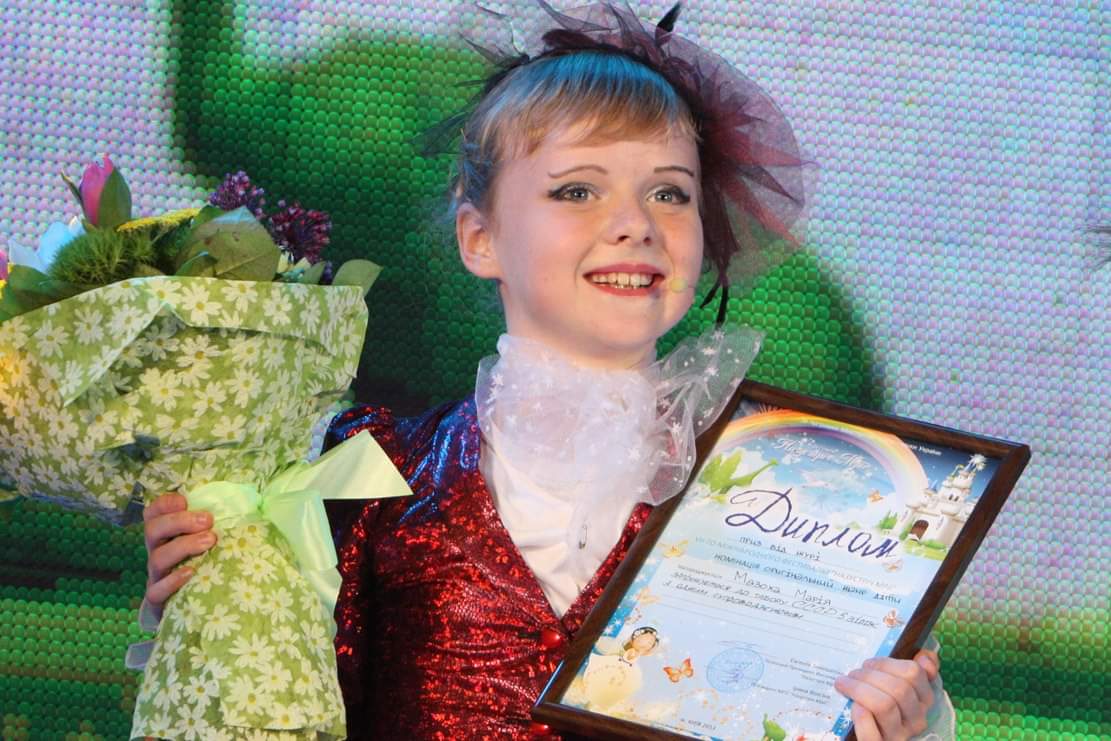 The festival helps me to found true friends. The festival gave me faith in myself. With your support, I boldly walk through life without fear! I know for sure that any dream can be fulfilled, you just have to really, really want to.

Thank you so much, dear team “Follow your dream”. For giving happiness and joy. For having become an island of love and kindness, where children grow wings of hope and faith in themselves.

We all love you, our festival, and wish to flourish for many, many years. 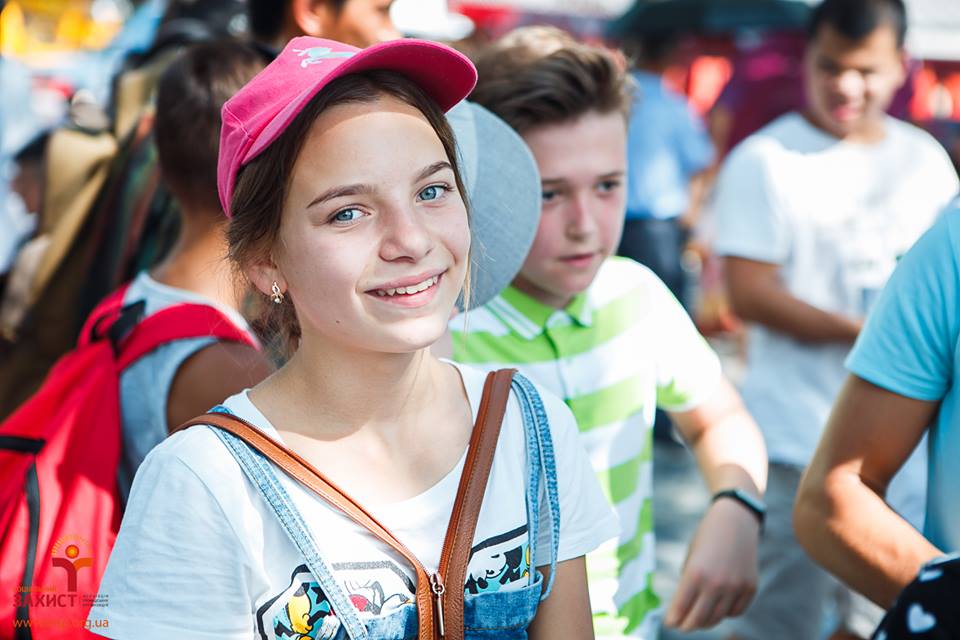 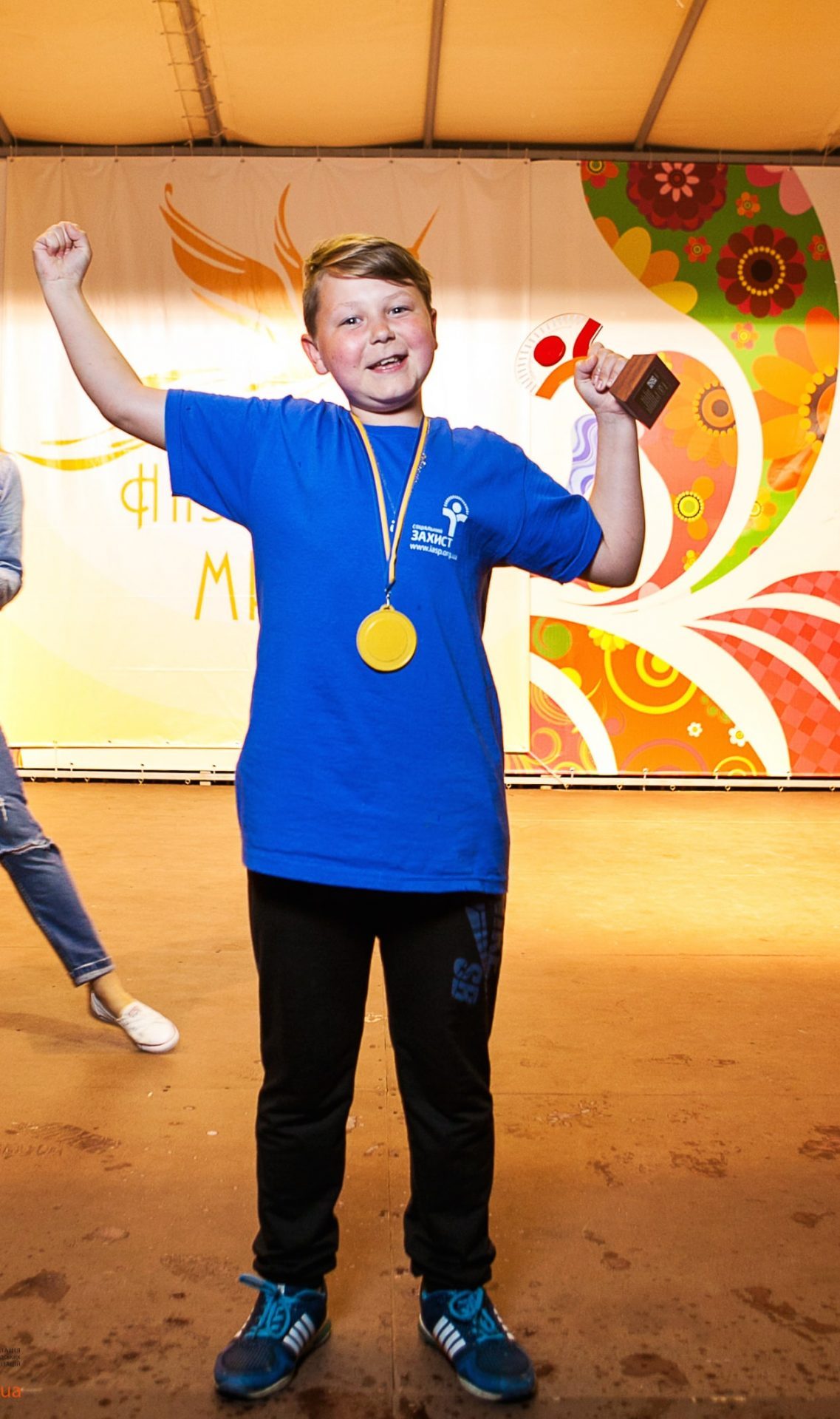 For the third year I will participate in this festival and once again I am sure that I havent seen yet a better organization and attitude towards children. As for me this is a great opportunity to open up to a large audience, because for children with talent to read and oratorical skills are not so many chances to be worthy, and the festival “Follow Your Dream” helps talented children to express themselves in more than one category of artistic skill for so that talented children can demonstrate their talents and creativity. And I, the winner of the Grand Prix of the festival “Follow Your Dream”, a participant of the project “Children for Peace” in China, I can say with confidence: “Follow your dream” – fulfills your dreams! 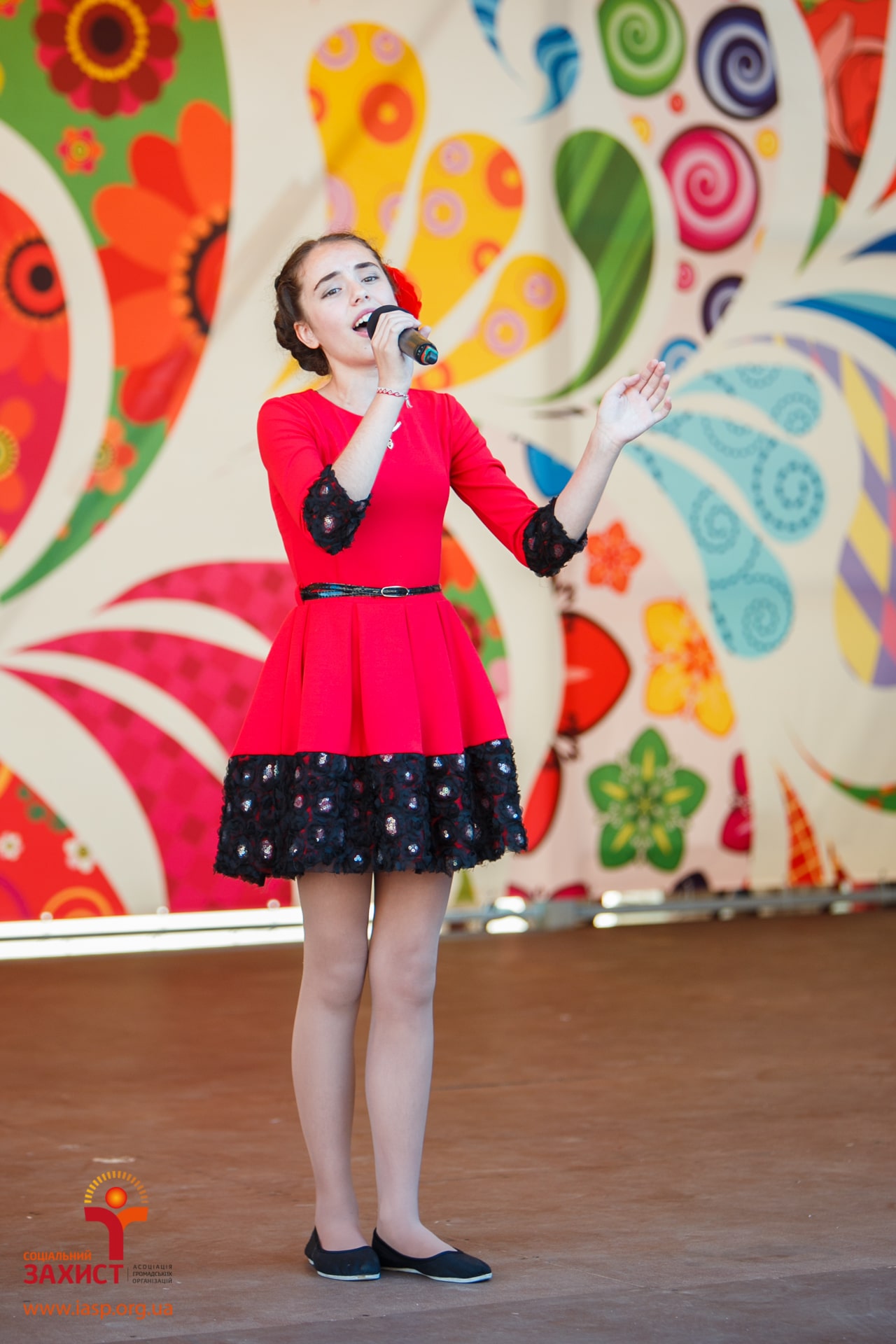 “Follow your dream” – a festival that opens the doors to the creative life for each child, a festival that gives everyone the opportunity to feel really needed and important, a festival that makes hundreds of children happy! How good, how open and understanding are organizers, jury, and, of course, the participants themselves. I am very glad that I got into such a creative and positive atmosphere! “Follow your dream” is trying to fulfill the dreams of its members: performing with your favorite Ukrainian artists, visiting other cities and countries! Personally for me, this festival was a start in my creative work, the first step “Follow your dream” !!! ♥ Bilyana Miteva