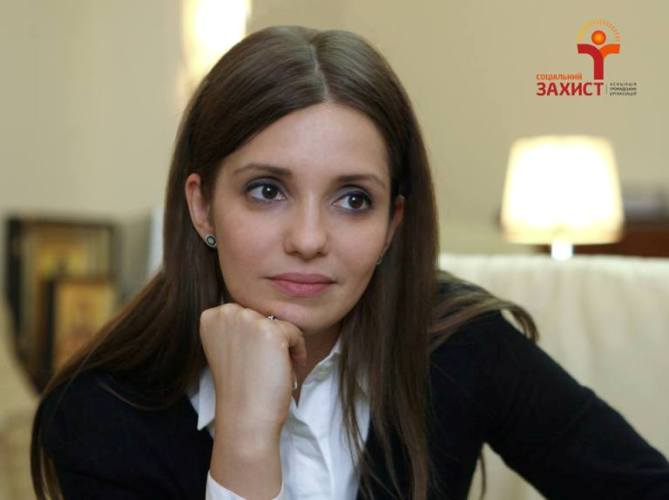 For Ukraine, which signed the Optional Protocol (referred to below as the “Protocol”) in February 2014, as well as for Ukrainian children’s rights protection, ratification of the Protocol is of crucial importance.

In our practical activities we often have to deal with violation of children’s rights in the family, at school and within the community as a whole. The ratification of the Protocol by Ukraine has provided the society with an extremely necessary and essential international mechanism, enabling the children’s rights NGOs to give assistance to children or their representatives with regard to applying to the UN Committee on the Rights of the Child (referred to below as the “Committee”) looking for real help or response. The Protocol is a mechanism which puts into action the provisions of the UN Convention on the Rights of the Child, including optional agreements on gross violation of children’s rights, namely: child trafficking, child prostitution, child pornography and involvement of children in armed conflicts.

Beyond all doubt, the President of Ukraine is going to sign this document in the nearest time; nevertheless, we would like to know the exact date of the Protocol to come into force.

The Protocol also contains some key points that make debatable full implementation of the Protocol’s provisions by Ukraine:

In view of this, there is a number of logical questions to the Ministry of Social Policy of Ukraine and, particularly, to Minister P. Rozenko, as the responses will be of exceptional significance for the children’s rights NGOs who could finally get a chance to protect the rights of Ukrainian children in an effective way:

– What is the role of the Ministry of Social Policy of Ukraine in terms of a communications procedure relating to violation of child’s right according to the Protocol?

– What is the communication submission procedure like? To what agency or department should a communication be submitted in the first place? Who can submit communications on behalf of the children, if necessary? Which legally accurate documents are required for a communication to be admissible by a relevant department (or directly by the Committee)?

– What are domestic remedies and their time limits for redressing the mentioned violations? Is it necessary to file a complaint first to the prosecutor’s office / the court and then to the Ministry of Social Policy or submit it directly to the UN Committee on Protection of the Rights of the Child?

– In what way is the Ministry supposed to respond to the recommendations by the UN Committee to a member country and what mechanisms should be used to redress violation of the rights of the child?

“Ukraine states that for the period of temporary occupation of the territory of Ukraine (the Autonomous Republic of Crimea and the city of Sevastopol), as a result of the military aggression of the Russian Federation and till the full restoration of the constitutional order and Ukraine’s effective control on the occupied territory, as well as in certain areas of Donetsk and Luhansk oblasts of Ukraine use and / or implementation of Ukraine’s commitments under the Optional Protocol to the UN Convention on the Rights of the Child on a Communications Procedure regarding the mentioned occupied territories, which are beyond control of the Ukraine’s authorities in Ukraine, is limited and cannot be guaranteed.”

We realize that in those areas, which are beyond the control of Ukraine, it is difficult to take into account any violations of children’s rights. Nonetheless, it is clear that such violations, especially in the areas of military operations and during the period of social crisis, will considerably increase in number and have much more destructive effect than in the rest of Ukraine. Since the state confirms lack of the guarantees relating to children’s rights protection in these areas, the situation in question is going to become more complicated, with all the responsibility put yet again on the shoulders of local NGOs and volunteers. No comments.