Back
Unicef Warns of Conflict’s Toll on Children 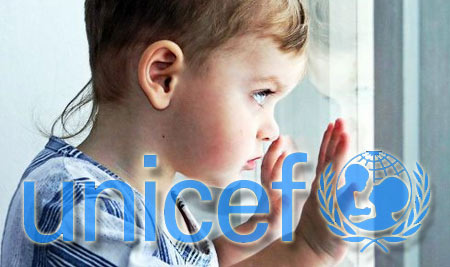 More than 500,000 children in eastern Ukraine have been “deeply affected” by the trauma of living through the violent conflict between government forces and insurgents that began two years ago, the United Nations Children’s Fund, Unicef, said in a report issued Thursday, and many need psychological and social support. “Two years of violence, shelling and fear have left an indelible mark on thousands of children in eastern Ukraine,” Giovanna Barberis, the Unicef representative in Ukraine, said in the report. More than 200,000 of these children.